Country by Country Reporting in the UAE – awareness workshop

Purpose of BEPS and CbCR

Relevant actions taken by the UAE (to date)

Example of why tax authorities want a global view

The focus of BEPS regulations is to ensure alignment of profit allocation (remuneration) with value creation (functions performed, risks assumed and assets owned) for each entity across the value chain

Snapshot of CbCR requirements in the UAE

1.Any separate business unitof MNE Group that is included in the Consolidated Financial Statements; or

2.Excluded from Consolidated Financial Statements solely on size or materiality grounds; or

3.Any permanent establishment of any separate business unit of the MNE Group referred to in paragraphs 1 or 2 above, if separate financial statements prepared for any purpose

1.Owns directly or indirectly a sufficient interest in one or more other Constituent Entities of such MNE Group such that it is required to prepare Consolidated Financial Statements; and

2.There is no other Constituent Entity of such MNE Group that owns directly or indirectly an interest in the above Constituent entity. 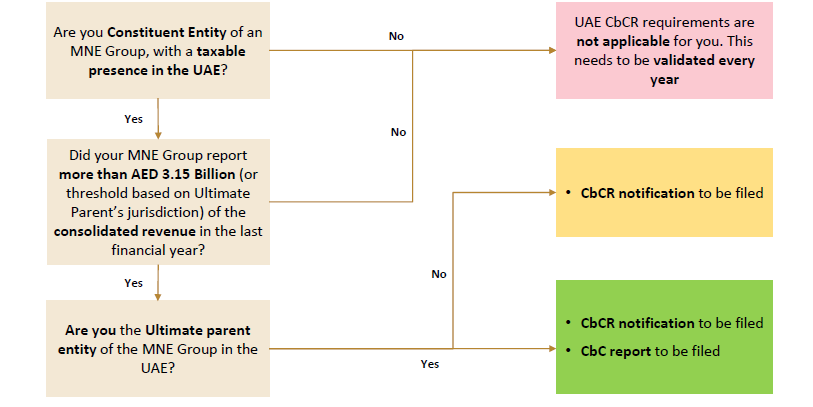 Failure to maintain information and documentation for five years

Failure to provide any other information requested

Potential impact of introducing CbCR regulations in the UAE

CbCR notification requirements in the UAE

CbC Reporting requirements in the UAE

What is a CbC Report

A report including quantitative and qualitative information about the MNE Group. Information such as revenues, profits, employees count, business description, etc. should be reported under three tables:

Year of data to be included in the CbCR 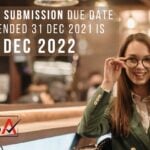 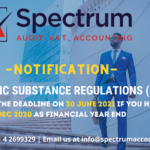 ESR Notification for the year end 2020 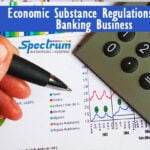 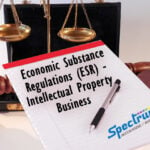 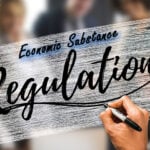